Respect for water for a better future 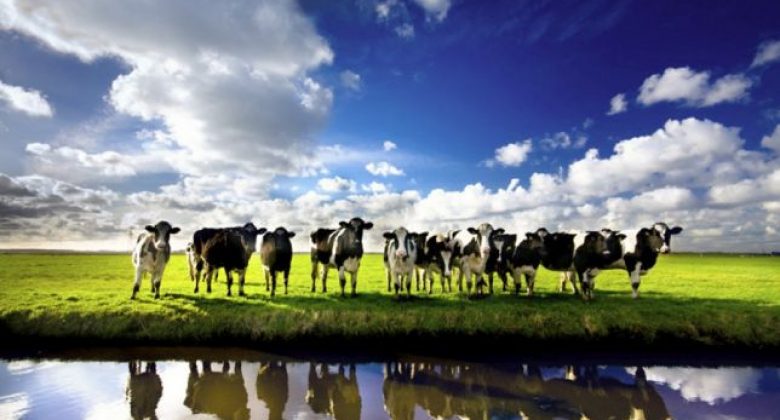 It has been 10 years since, during a baking course, I told my students that by the year 2050 about half of the world's population should have become vegetarian.

This message I communicated without having prepared myself before, but transmitting what could have been my feeling and my desire at that moment, which came from an awareness that was already intrinsic but not yet strong and rooted within me.

When I went home and examined what I had communicated to that a group of people, who were looking at me in amazement, I thought with a sense of guilt, - that maybe - that communication could have been exaggerated or far-fetched and that it could have perhaps, having aroused aversion to some of them because they could not know the reasons for my exclamation or purely because some of them were meat consumers.

It's been 10 years and I realize that that statement was by no means exaggerated.

Today the world is changing going in that direction, and indeed many people, often private consumers above all, have already perceived around their daily life that something must change.

The diseases that accompany this century, the increasingly precarious and difficult quality of life, despite having the comforts of being able to read e-mails at any time and in any place in the world, the physical pain coming from psychosomatic disorders, and the daily lack of people to win the right to be happy, due to the lack of awareness of what it means, is giving rise to a positive reaction, in my opinion, the desire to discover alternative ways that can allow us to live the rest of our life, in a better way than that of the last thirty years.

We begin to understand that waste is no longer cool, rather it makes us stupid, and that it is important to understand how our stay on earth can work well, if we understand the value of exchange and its rules, now perverse, compared to all this. that surrounds us, among other things essential for survival.

We therefore begin to be aware that in order to live well, we in the first place, to give a better future to the next generations, sustainable agriculture, and to do this it is necessary to save water, because drinking water is a precious asset, which in the world it is decreasing and it is a phenomenon not only linked to waste, but above all to the disproportionate consumption of meat and consequently of intensive farming.

In fact, the main cause of the lack of water in the world is precisely the intensive farming that in the last 20 years have multiplied to the nth degree, and which in turn, unknowingly feed diseases, abnormal problems deriving from the greenhouse effect, pollution. , animal suffering, and many other negative impact factors.

That cereals, fruit, vegetables, legumes and seeds may more and more quickly abound on our tables, consequently the world will be forced to change. 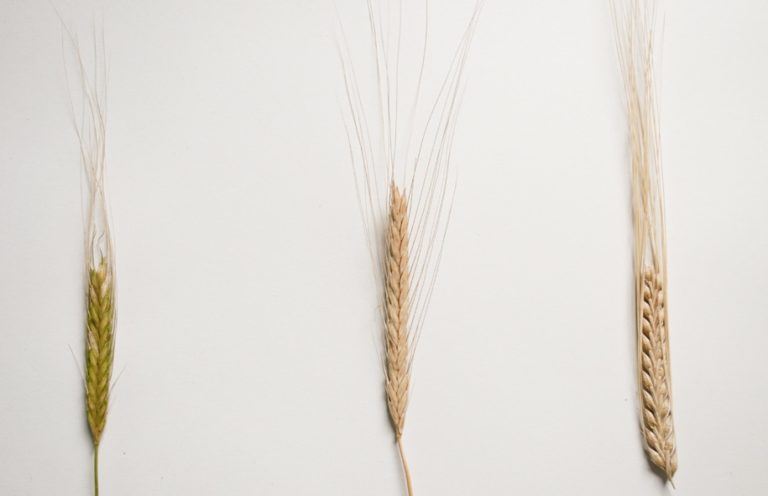 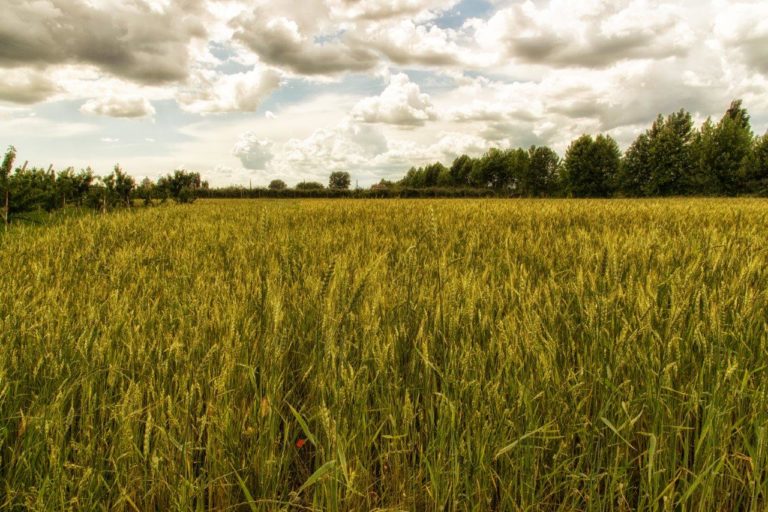